Ted Baker commits to cultural change after resignation of founder

Following the departure of Ted Baker founder Ray Kelvin amid allegations of sexual harassment, our Managing Director Pam Loch warns employers against jumping to conclusions when faced with similar allegations. Her comment featured in Personnel Today, and the full article can be read below.

Fashion retailer Ted Baker has said it is determined to learn lessons and ensure that its staff feel respected and valued, in the wake of the resignation of founder Ray Kelvin as he faces allegations of sexual harassment.

In December it emerged that employees at the FTSE 250 firm had claimed that Kelvin liked to hug all colleagues and behaved inappropriately towards women at the company.  Today (4 March) it was announced that Kelvin had agreed to resign from the firm. He is still its major shareholder, with a 35% holding in it.

David Bernstein, acting as executive chairman, said: “As a board of directors, we are committed to ensuring that all employees feel respected and valued. We are determined to learn lessons from what has happened and from what our employees have told us and to ensure that, while the many positive and unique aspects of Ted’s culture are maintained, appropriate changes are made.”

Ted Baker employees had said that HR had not acted on their complaints. They petitioned campaign website Organise, with over 100 allegations of harassment being recorded. This led to the formation of an independent committee at Ted Baker to investigate the claims alongside law firm Herbert Smith Freehills (HSF), which was briefed to examine the allegations and the retailer’s culture. 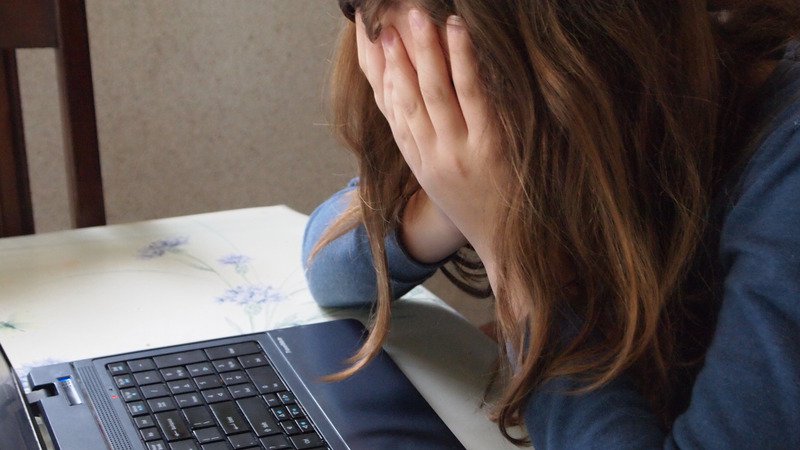 This probe is continuing but expected to finish within a few weeks, during which time its primary focus will, said the retailer, be on the company’s “policies, procedures and handling of complaints”.  Signatories to the Organise petition, including current and past employees, made numerous claims on the site, including that “the CEO always wants a hug from every member of staff” and that he had kissed the back of certain employees’ ears.

Kelvin said in a statement: “Difficult though this decision is given that Ted Baker has been my life and soul for over 30 years, I’ve decided that the right thing to do is to step away from Ted and allow the business to focus on being the outstanding brand it is.”

His decision to go was announced on the same day the government launched proposals aimed at giving whistleblowers greater protections.

Pam Loch, partner, founder and managing director of Loch Associates Group, sounded a cautious note when it came to allegations: “We have definitely seen an increase in the number of complaints involving sexual harassment. With the current media spotlight on this highly emotive subject, some employers can overreact to complaints and forget that they owe a duty of care to all the employees involved leaving them exposed if they fail to follow their processes or take steps that demonstrate a bias towards the employee making the allegations.”

If you need advice on how to handle disputes that involve allegations of sexual harassment get in touch with our expert term before making any decisions that could put your business at risk.

Any cookies that may not be particularly necessary for the website to function and is used specifically to collect user personal data via analytics, ads, other embedded contents are termed as non-necessary cookies. It is mandatory to procure user consent prior to running these cookies on your website.